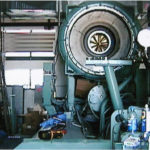 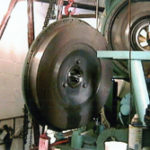 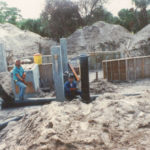 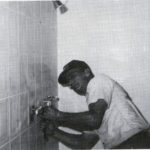 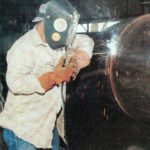 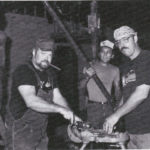 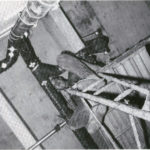 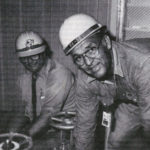 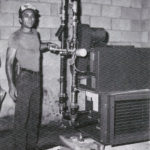 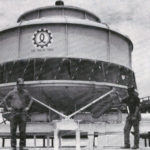 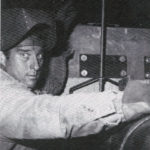 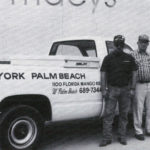 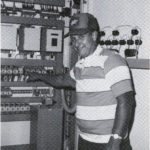 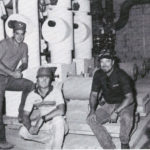 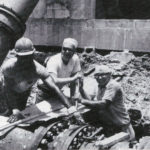 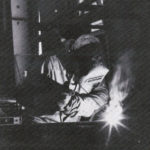 Every year thousands of people look to South Florida for re-location, and we are lucky enough to call this our home. Like any other home, we are constantly looking to upgrade and move with the times. With our good weather and white sandy beaches it’s easy to see why we call South Florida home. We at Plumbers & Pipefitters Local Union 630 are proud to call South Florida our home and are aggressively keeping ourselves ahead of the game with an apprenticeship program that is second to none, continuing education so that current journeyman can stay on the cutting edge of technology within our trade. We at Plumbers & Pipefitters Local Union 630 have a long lasting relationship with our community since 1913.We have helped build this State to what it is today. We have been in the forefront in the plumbing / pipefitting industry and set the foundation for our organization through training, apprenticeship and professionalism.

We at Local 630 are proud of our heritage and history. Throughout this web site you will see a condensed history that shares with you some of the roots of our Local Union. Of course, the foundation of any organization is its membership. Our members work and enjoy the fellowship that makes us what we are – a union – a group of people bonded together for a common cause.

We have a dedicated staff and officers who spend endless hours to ensure that Local 630 members will continue to enjoy their union and the benefits that derive from it. 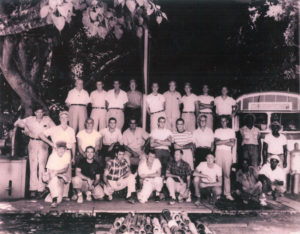 Of course, without our retired officers and their dedication throughout the years we would not have existed. We salute all of the members who, since 1913, have made Plumbers & Pipefitters Local 630 what it is today.

By working together, perhaps some of our children and grandchildren
will someday be celebrating our 150th anniversary! 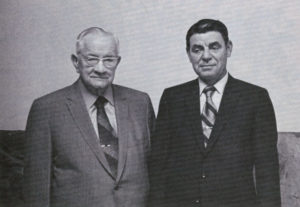 Charlie’s service to the United Association covered a 50-year span. Over 40 of those years were served in Local 630. He was Acting Business Agent from 1929-32; elected Business agent in 1932; and Business Manager in 1955, serving in that position until January, 1971. In July, 1965, Charlie was appointed to the office of U.A. Vice president and served in that capacity until his retirement on Dec. 31, 1972.

Roscoe served Local 630 in a number of capacities including : Recording Secretary, Executive Board, Finance Committee, and on numerous other committees. Roscoe was elected Business Agent of Local 630 in May 1957, and served in that position until Charlie Simonin’s retirement in January, 1971. At that time, Roscoe was elected Business Manager and served until his appointment as U.A. International Representative in February, 1972, a position he held until his retirement on April 1 , 1985.

Together, Charlie and Roscoe were prime negotiators from the beginning of Local Pension and Health & Welfare Funds. They formed the A.P.P. Building Corporation for Local 630, negotiated the Building Fund to purchase the land, and planned the construction of the Union Offices meeting Hall and Apprentice Training School.